The Royal Military Canal stretches for 28 miles hugging the old cliff line that borders the Romney Marsh. The longest section starts at Hythe in Kent and ends at Iden Lock in East Sussex. The second smaller section runs from the foot of Winchelsea Hill to Cliff End.

The Royal Military Canal was created as a major military defence against Napoleon between 1804 and 1809. It now forms a tranquil haven for wildlife from Seabrook and through the Cinque Port of Hythe. Its staggered course winds its way below Lympne Castle and the ruined Roman harbour Port Lemanus, before continuing on to Rye. 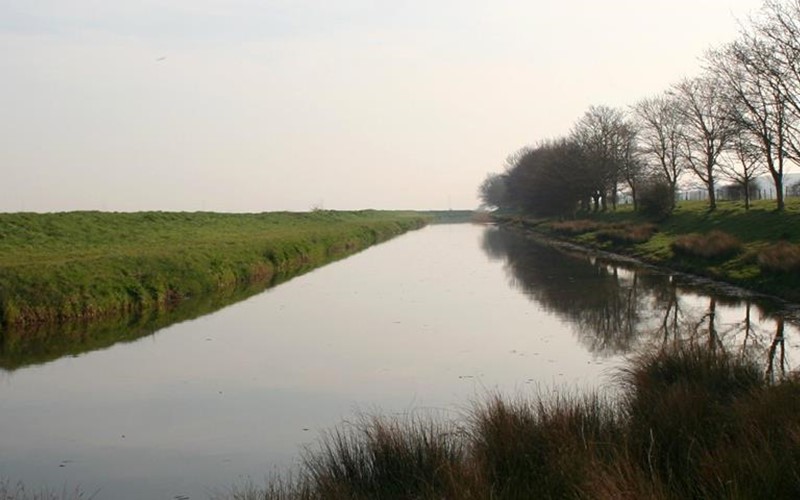